Skip to content
OUR RIJAL RAYA 2023 COLLECTION IS HERE. CHECK THEM OUT NOW! ➙

Founded in 2018, Rijal&Co. offers simplicity and exclusivity in designs for Muslim men. We ensure that our products are tailored to be functional, comfortable and enable men to wear it on daily basis. Online being the primary medium of selling, Rijal&Co. is currently available online, in few selected vendors and we are looking into opening a showroom soon.

We have collaborated with some of Malaysia’s most influential celebrities and fashion influencer such as Zizan Razak, Harris Baba, Hafiz Hamidun as well as Wak Doyok. RIJAL&Co. used to sponsor the whole news channel for Media Prima Berhad including TV3, NTV7 and also TV9. Currently, RIJAL&Co. are more involved with male media’s influencers such as Harris Annuar, Safwan Nazri, Donna Muslim and few others. 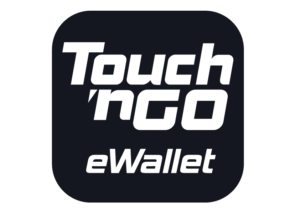 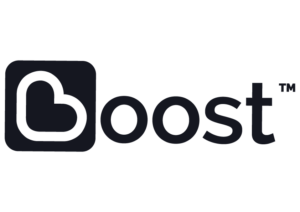 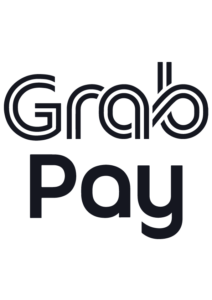 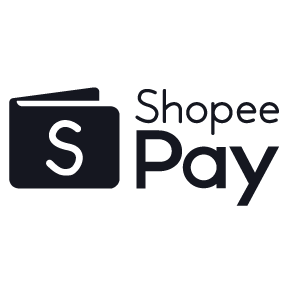 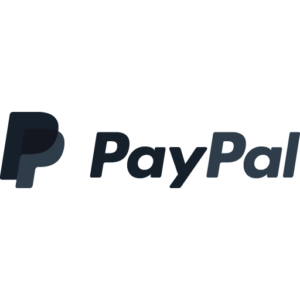